His heart and mind were opened by the torchlight of divine love and the Kingdom of God was revealed to him. 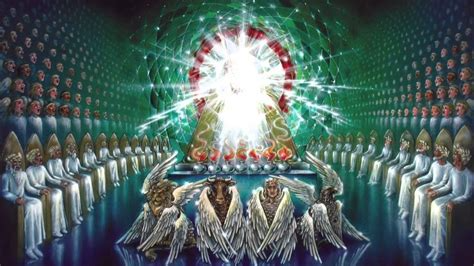 Truth: The Vatican, like all religious organizations, are powerful beyond measure, but their superficial power can be taken from them in one moment should sordid details of their secrets be revealed to the public. 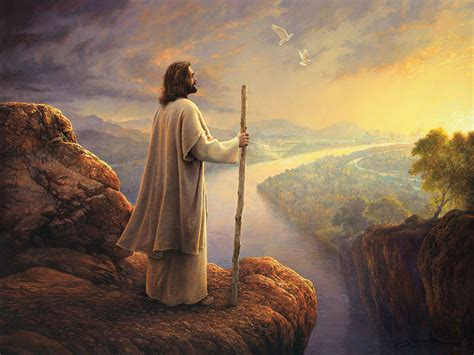 Perfect in his humility, with no ego, Yeshua walked barefoot, wanting no stain of materialism upon his person. In truth, like his predecessors, Lord Buddha and Lord Krishna, Jesu was a prince. He came from vast wealth, born in a palace, not in a manger. He was the Messiah incarnate. Even the king’s of Persia and India knew this and traveled far to pay respect to God’s instrument on earth.

The three Kings came from the Vedic kingdoms of Ancient India, to prepare the path for Yeshua to one day complete his studies within an ancient school of Brahmanical priests. After his thirteenth birthday, Mother Mary brought Jesus to Jagannath Puri, Orissa, where he spent his early manhood studying ancient scripture, as well as learning to meditate, pray, heal and worship under the guidance of saints, priests and yogis.

Exposed to a great body of wisdom and knowledge, Jesu began sharing what he was learning, with the lower-classes and locals, which was forbidden. Whereupon, the Brahmin priests, who believed they were above others, had Jesu and his mother chased out of Orissa at knife point. Fleeing, they escaped South India through a long and dangerous forest infested with wild tigers, snakes and other frightening creatures. Worshiping Almighty God, they respectfully crossed through the terrifying forest, bravely trusting in the Lord’s protection and love. After one year of walking, they arrived in Vraj, the land of milk and honey, once the playground of Lord Krishna.

Upon their arrival, they were taken in by the family descendents of Krishna, the kings and queens of that region, who understood that the Messiah had come to them for assistance. Krist (later spelled Christ) was revered by the locals as the son of Krishna, the Shakti-Vesh-Avatar spoken of in the ancient Bhavishya Mahapurana prophecy text. He and his mother, Mary, remained in the holy-land for one year where they were exposed to extreme bouts of divine love.

With careless abandon, Jesu learned the art of devotion. His heart and mind were opened by the torchlight of divine love and the Kingdom of God was revealed to him. From Vraj, ready to begin his mission, Yeshua returned to Judea, filled with the holy spirit, deeply immersed in thoughts of God and His Kingdom. Like a man obsessed, he could think of nothing else.

Yeshua saw the suffering of living beings and could think of nothing but how to save them from death and dying forever.

WE are his arms and legs…