Certainly, the priest found something scandalous which made him lose faith in the Vatican.

Here is the much anticipated part six in my series on the mysteries of Rennes Le Château. I suspect that after a failed attempt to raise Christ from the dead, risking life and limb, Joseph of Arimathea, Maximus and Mary Magdalene returned to Christ’s tomb in the dead of night. The church’s 14th station of the cross reveals that beneath the light of the full moon the family moved Jesus’s body.

After a harrowing day, having witnessed her husband’s crucifixion so soon after their marriage in Cana, after having bathed his body with her tears, next, Mary Magdalene had to face Peter and the others to explain why her husband’s body had disappeared. Thus, the Gospel of Mary Magdalene was spoken to a small crowd of gathered male and female disciples. 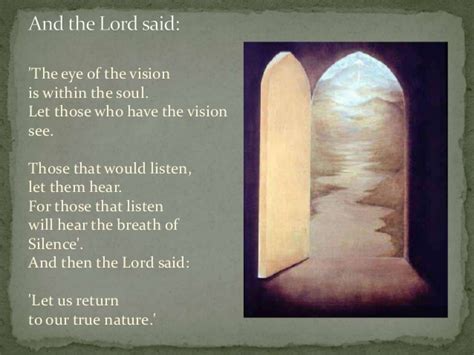 The Gospel of Mary Magdalene

The Gospel of Mary Magdalene is profound and in many ways superior, as it teaches the natural embodiment of pure, unadulterated love for God. But first, Mary places importance on losing every false identification. She brilliantly condensed the Master’s teachings into a few short paragraphs, even though her full realization of his teachings at that time were not yet fully manifest in her. That came later. However, it is obvious that her ability to grasp her husband’s meaning was like none other.

Does Rennes Le Château have secret books belonging to Mary Magdalene and her family, that were passed down through the centuries and protected by the Knights Templar?

Berenger Sauniere’s messages are veiled to the untrained eye. For example, there is a statue in Rennes Le Chateau of St Anthony of Padua. St Anthony is called upon to help find things that were lost. Why is this saint specifically represented in Sauniere’s church? Perhaps he is thanking St Anthony for the lost treasure he found.

Some believe the priest found the body of Christ, as Sauniere wrote: “I abandon and renounce my religion, I now know to be false.” Sauniere left multiple clues leading to coded maps which were hidden inside of old bottles. Inside one he wrote: “I was greatly shocked when I realized the identity of the body. By the evidence of his death which was crucifixion.” Sauniere seems to imply he has found the body of Christ, which means there was no ascension, rather, Jesu escaped Judea after the resurrection and came to France with his wife Mary Magdalene. This may be a shock to those who have followed church propaganda. Certainly, the priest found something scandalous which made him lose faith in the Vatican.

Did the Knights Templar rebury the body of Christ in this area to protect a great secret?

Another oddity is the statue of a demon, or devil, placed on the left side of the chapel as you enter. Certainly, one does not expect to see a demon in a place of worship! So why would Sauniere commission this statue in particular? What was his purpose? The demon is bent over with a water stoup on the back of his head and neck, containing holy water. Above him four angels make the sign of a cross. 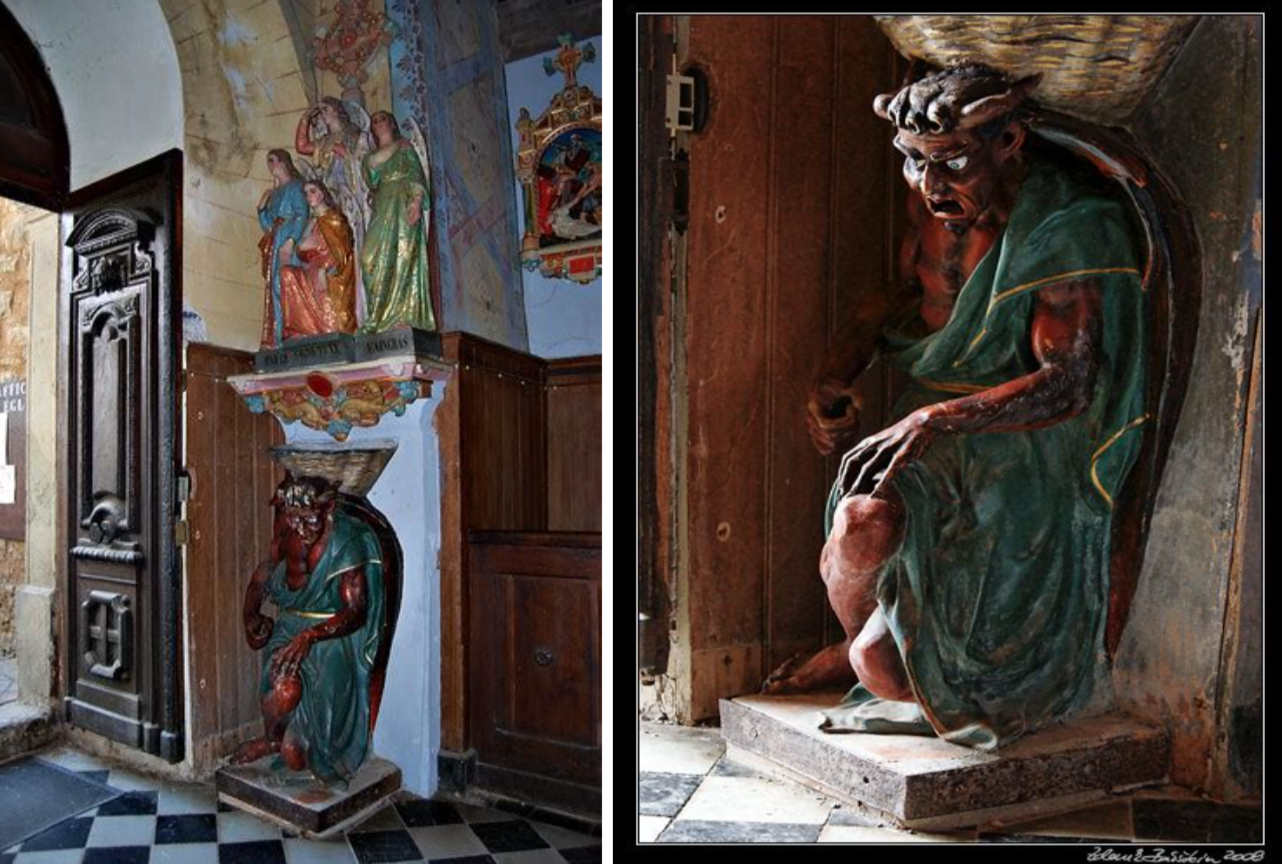 It is intriguing that the demon, Asmodeus, is considered to be the guardian of King Solomon’s treasure. We also know that the Knights Templar came into the possession of many secret treasures when they excavated beneath the Jerusalem Temple. Sacred relics including gold coins, ancient scrolls, books, jewels, and even the Arc of the Covenant, were apparently removed by the Knights and brought back to France.

Could it be that Sauniere is hinting that the “guardian” of King Solomon’s treasure, Asmodeus, is at Rennes Le Chateau, still guarding King Solomon’s lost treasure? It certainly seems so.