“Only the wife of Jesu could have anointed his head and feet with the sacred ointment, as this was a Rite reserved for marriage only!” 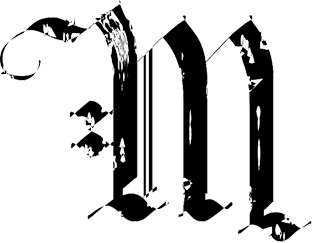 any say that the Bible makes no mention of Jesu’s marriage to Mary Magdalene, therefore it never happened. However by the same token perhaps more importantly, nowhere does it state that Jesu was unmarried.

Evidence reveals a number of things which point to Jesu’s married status, as it would have been very surprising if he had remained unmarried given the dynastic regulations of his bloodline. 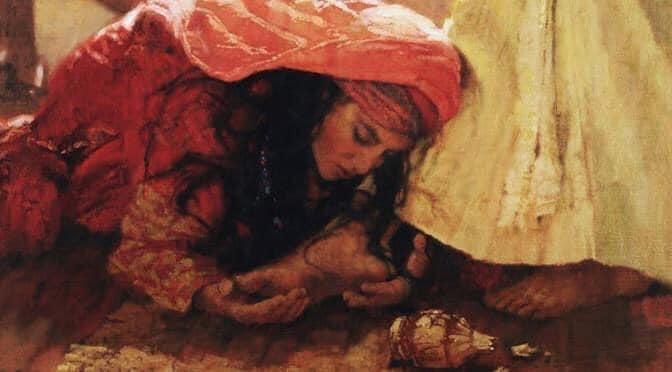 This evidence is given
from the New Testament.

In Luke (New Testament) a woman, Mary Magdalene, anointed Jesu’s feet with oil, afterwards wiping them with her hair. In Matthew, John, and Mark’s Gospels, Jesu was anointed by Mary with expensive spikenard oil, a Bridal ritual of that period.

Again Mary Magdalene is documented to have performed the same ritual three months later, in Cana, at her wedding feast. It is worth noting that the anointing of the head with spikenard was the express privilege of a bride offered solely upon first and second marriage ceremonies.

Only the wife of Yeshua could have anointed his head and feet with the sacred ointment, as this was a Rite reserved for marriage alone! Since Mary performed the second marriage in March, just before the crucifixion, we can deduce that she was indeed with child. This evidence is given from the New Testament. 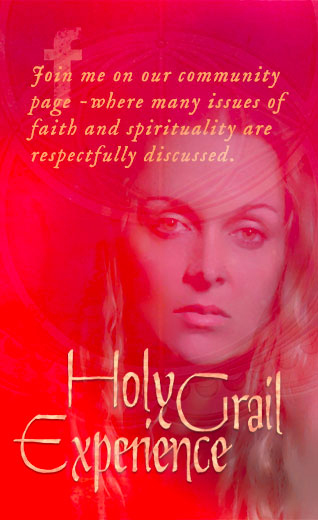 END_OF_DOCUMENT_TOKEN_TO_BE_REPLACED

Delivered weekly each Sunday morning with love, intention and servitude 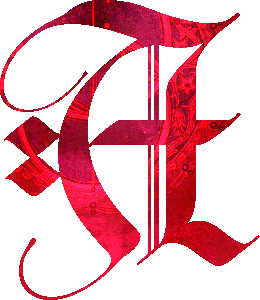 When You Sign Up, You’ll Receive A Free Sneak Peak Into The First Chapter of my Book Woman in Red – Magdalene Speaks