“Jesus would often correct Peter for his narrow-mindedness, reminding him that we are all created equal in the eyes of the Lord. There is no us, and them.” 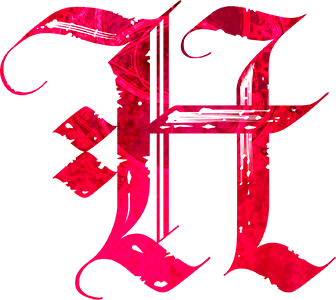 ow did the Romans manage to alter the story of Mary Magdalene’s life and lineage so entirely – and for what reasons did they go to such great lengths to wipe her name and lineage from the face of the world?

Peter (Cephas) was known to be jealous of Mary. In fact, on many occasions he was seen to openly oppose her – for being a woman. He and Paul, and a handful of their ‘followers’ felt that women should be seen and not heard, and most certainly should not attend spiritual discussions – for they had no souls.

Jesus would often correct Peter for his narrow-mindedness, reminding him that we are all created equal in the eyes of the Lord. There is no us, and them.

After the crucifixion there was mayhem. Most of the disciples went deep into hiding to avoid possible capture and death. Jesus’ brother James became the Leader of Church of Jerusalem and went on to lead Jesus’ movement in Jerusalem for forty-years, before he too was publicly stoned to death by the threatened robed leaders of the Sanhedrin, who craved power over righteousness.

Mary Magdalene and Jesus were ushered out of Jerusalem, by Joseph of Arimathea, along with their closest confidants and friends. Mother Mary and her daughter Salome were among them. Mother Mary’s youngest son Jude remained in Judea to help his Uncle James run the church. After some time it became apparent that all who followed Jesu were in danger, for the robed-men of the Sanhedrin, as well as the Temple Council of Jerusalem, were after the followers of Jesus – in order to silence them – permanently. 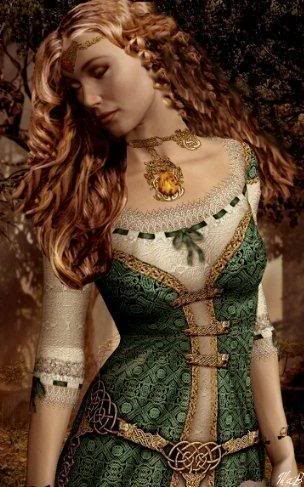 Since Jesus’ body went missing on that fateful Sunday after the crucifixion, the Sanhedrin became extremely nervous, for it would appear to public opinion, that they had made the mistake of putting the death their long-awaited prophesied Messiah. Why? Because Judaic Scripture prophesied that the Messiah would be crucified and rise on the third day, and rumors of Jesus being the risen Messiah had to quelled at all costs.

Therefore the Royal Family moved to Scetis outside of Alexandria (Egypt) to live nestled within the mountain regions of Wadi-El-Naturn, where a group of Essenes lived, called the Theraputae. They were known for their liberalism, and they accepted women and children into their communities as equal, unlike the Essene brotherhoods.

Mary Magdalene was pregnant at the crucifixion, as evidence tells us she bathed Jesu’s feet and anointed him with oils – for a second time – just two weeks before Passover. By the end of the week he was arrested. In ancient Judean tradition a woman would bathe and anoint the husbands’ feet once in September, as a first marriage, and then in spring-time again, IF she was with child.

Only upon a second marriage ceremony would the marriage be considered consummated. Judaic laws dictated, that if no child was conceived during this period, the couple would refrain from intimacy until September, when they could once again legally try for a child. If by springtime the woman was still without child, the husband could legally take another wife, as she would be considered barren.

Magdalene’s children would have been seen as a great threat to the Sanhedrin, and in fact to anyone wishing to attempt to claim the lineage of the Messianic Throne for themselves (like Peter, Paul and eventually Rome). Her name would have to be taken out of the history books forever in order to satisfy the greed of the men who craved that the power be forever in their own hands.”

A woman could be stoned to death for having a twinkle in her eye!

It was the most shameful massacre in history as millions of women and children worldwide were murdered in the name of peace-loving Christ.

Women adapted, learning not to shine or use their powers – as a means of self-preservation. Disconnecting themselves from creativity, from nature, from the Goddess, and ultimately from themselves – still today women reel in the disfunction brought upon the female race.

It was a survival mechanism.

Like a fine vein of DNA, there is a subconscious belief, in some, that women are still objects to be exploited. Meanwhile Religions across the board are run globally by men and wars rage on.

The massacre of the Cathars in Southern France on that fateful day of Friday 13th (which is why Friday 13th is still to this day considered unlucky), was again, another attempt to wipe out the bloodline lineage of the Messiah and Mary Magdalene – including their the true story.

So what can we learn from Magdalene’s story?

How can we create a change in ourselves and in the world, given the understandings of how history lessons were ‘fed’ to us by a corrupt lineage of lies?

Practical Application for the Week:

1. See where you have allowed family, society, or group pressure, to conform your true beliefs and soul-self.

2. In which areas of your life are you fearful of being fully expressed in – without hindrance?

a) Be who you want to be;
b) Dress how you love to dress;
c) Do what you love to do;
d) Be honest and tell people how you really feel – do so lovingly;
e) Speak and live honestly and be fearless in all interactions.

It is your birthright to live thus, for we are all created beautiful, powerful, creative, and full of unique wonder!