Woman in Red – the music video – filmed on location in Glastonbury Abbey in the heart of Somerset, England – set within the ancient ruins of an Abbey unparalleled in energy and history. 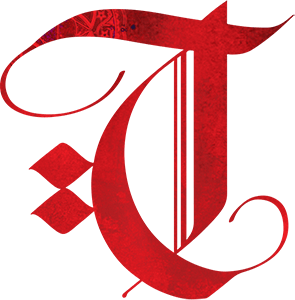 he 2,000 year-old foundation stone bears JESU MARIA upon its surface, which I believe was carved by Jesus himself after the death of his beloved St Mary Magdalene, in her honor. Here also within the Abbey’s stunning grounds stands the Holy Thorn tree, the only tree of its kind outside of Jerusalem. It is said to have been brought to Glastonbury after the crucifixion by Joseph of Arimathea, Mary Magdalene’s Uncle. Within the grounds of the Abbey he buried the crown of thorns which had bedecked the crucified Prince of Peace. A twig of this Holy tree each year is cut and laid upon the Queen of England’s Christmas table.

The tree’s DNA, having been tested, shows that the tree came from Jerusalem 2,000 years-ago, giving further credence to my belief that this land was gifted to Jesus and his family after surviving the sacrifice, that they might have a safe haven to reside. The sacred land of Glastonbury, it is said, was offered to the Holy family by the reigning King of that region after he heard of their plight. Buried within the remains of the Abbey’s grounds are also the remains of King Arthur and his controversial wife Queen Guinevere who were said to have resided not far from the Abbey grounds in Camelot.

Glastonbury, which was once surrounded by water, is believed by some to be the fabled Isle of Avalon, the enchanted place of myth and legends surrounding the Holy Grail (bloodline of Jesus and Magdalene) which Arthur and his Knights of the round-table were sworn to protect. If this is the case, it follows that Arthur would have been brought to the Abbey for burial south of the Lady Chapel. Strangely, as fate would have it the lay-lines (energy veins) of the Earth meet and converge beneath the surface in this locality as it does in Egypt by the Great Pyramid giving the place a sense of real magic and otherworldliness. Zachary Denman (videographer/film maker) added his own brand of alchemical wizardry to an already beautifully shot video in such a magnificent setting. 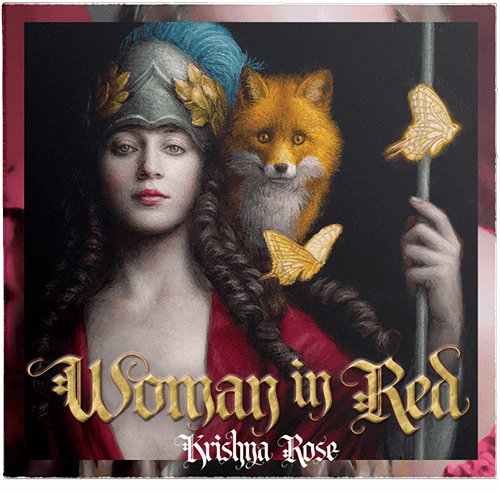 The new album is available now

Woman in Red by Krishna Rose

Charismatic World Music with Celtic, Renaissance and ancient themes inspired by her soon-to-be-released historical novel based on the life of Mary Magdalene, Krishna Rose expresses the challenges and triumphs of life giving voice to our souls.

Woman in Red is alternatively tuned to 432Hz which transmits beneficial healing energy upon the subconscious mind, environment and body.

“If we only knew the magnificence and importance of 432 Hz, then you would have a key to unlock the Universe” — Nikola Tesla

“We are here to lighten the burden of others.”